We introduce the MOD Arduino Shield. A shield that enables the Arduino to interface with MOD through our Control Chain.

The MOD Arduino Shield was designed to help developers and hackers who wants to create their own effects controllers for MOD.

The main idea is that, with little effort, anyone can design and assemble the eletronics of any sensor, integrate with Arduino and then with MOD.

Copy and paste some lines of code, solder some components on the breadboard, and easily have your own controller of MOD effects.

The MOD Arduino Shield is compatible with Arduino UNO, Arduino MEGA and Arduino DUE.

This project is open hardware! All the project files, not only the schematics and gerber, are open and available in our Github. We are using KiCad, also an open source software, for developing our boards and cases schematics. All the components are listed in the bill of materias with links for the general suppliers.

And it is also open software. We developed an Arduino Control Chain library that will do all the hard work so developers can easily implement their own cases.

We will present here some successfull cases and help you with your development. The cases will come with eletronic schematics, tested code examples, bill of materials, images and manuals.

But the MOD Arduino Shield is not restricted by these cases.

We have ideas of hacking a scale and use the weight sensor to control the distortion, a heart beat monitor that controls the delay of the sound, and even brain waves monitor for controlling the MOD. It goes way further.

The cases here are supposed to be cheap and easy, so if it get's difficult, let us know! (subscribe on developers list) 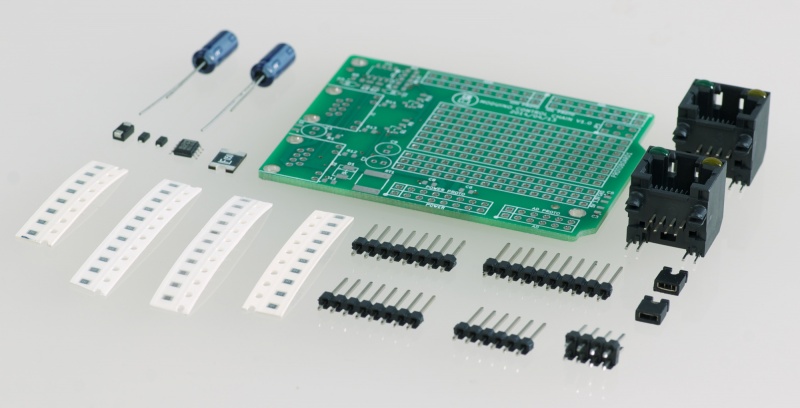 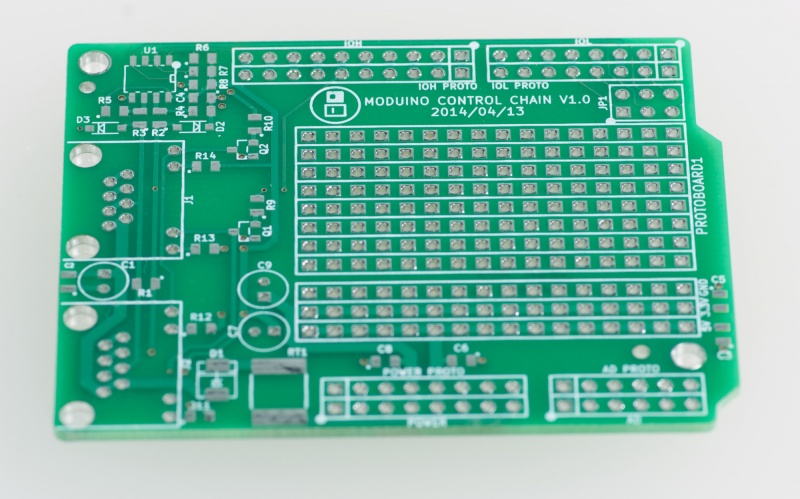 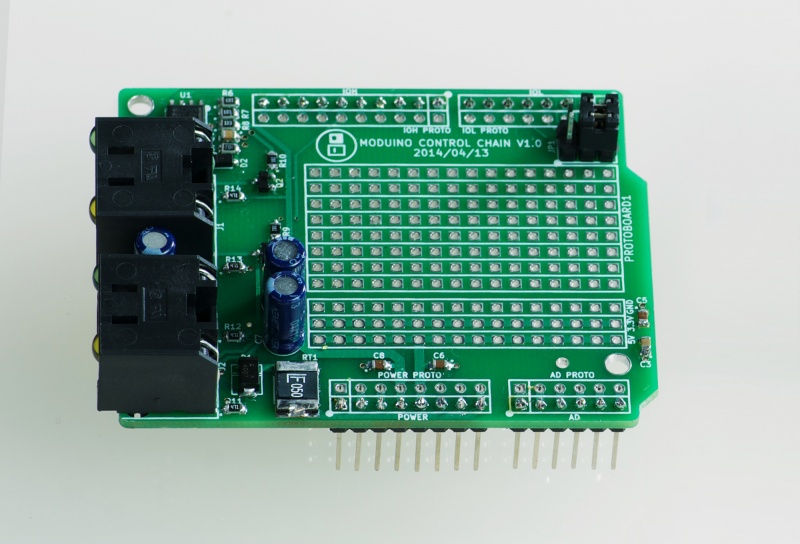 Control any effect parameter using an expression pedal. Not only the usual wah-wah pedal - you can control tune, frequency, gain just like if you were changing a potenciometer value. Cames with an extra button for bypass, trigger or toggle effects/parameters.

Control any effect parameter using a light sensor. The change of light will change the sound.